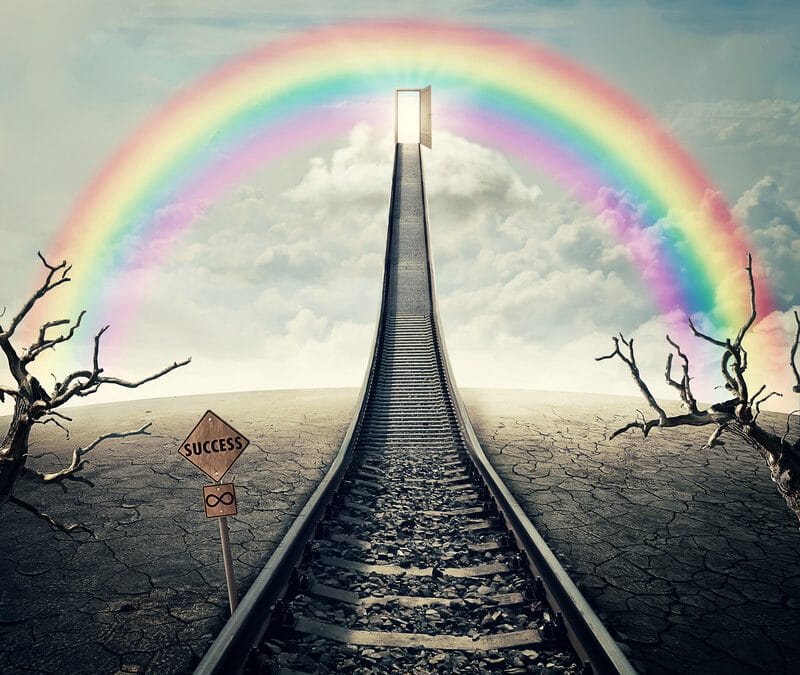 The parting of the ways

The reasons that an employee leaves a business can be many and varied and, in the majority of cases, it can be a happy time for all concerned, even if it may be coloured a little by the sadness of losing a quality and long-serving staff member.

Unfortunately, there are occasions where the parting of the ways is not a happy event. In the case of termination of an employee or when an employee departs claiming harassment or mistreatment, things can become messy, litigious, and therefore very expensive for an employer.

The case in point

As an example, the Federal Circuit Court met recently to hear a case in which an HR Manager was sacked from employment for serious misconduct. The company, which had recently employed a new Managing Director, claimed that the employee had been found to be mismanaging their payroll duties with the company and failing to complete tasks according to their position description.

In addition, when the new Managing Director wished to terminate a relationship that the company maintained with a logistics firm, they discovered that the employee had signed a contractual agreement with the logistics company, which her position did not give her the authority to do.

The employee, who had been employed for 19 years with the company and was aged 54 at the time of the dismissal, claimed in response that she had, in fact, been dismissed for querying some of the terms of her employment and also requiring time off for spinal surgery.
Further, the employee stated that the arrangements that she had made with the logistics company were in line with her historical employment duties, were in line with the business work practices over a long period of time, and fell under the guidelines of “everyday operational issues”

In this particular case, to outline the result of the case, the court found that the employee had been incorrectly dismissed but did not find any support for the reason for the dismissal being due to her age, health issues or questions asked about her employment conditions.

The Judge further stated, the employee was “at all times a loyal employee”, and her actions did not warrant the “drastic action” of summary dismissal.

The company was found to have paid an incorrect amount upon dismissal and ordered to pay a vastly increased sum. The final determination for costs in this matter has not yet been resolved.

How Could This Have Been Avoided?
The answer is simply being prepared: 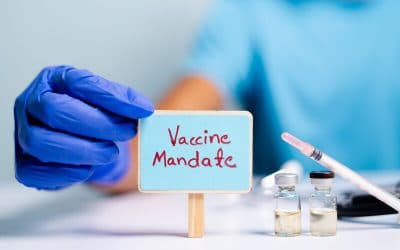 Recently a national employer enforced mandatory vaccination for its businesses in Victoria and Western Australia to... 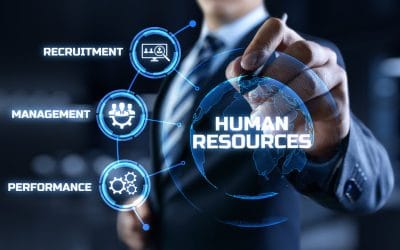 Seven Reasons To Outsource Your HR

There are a number of important reasons that you must have professional advice regarding HR matters But when you are... 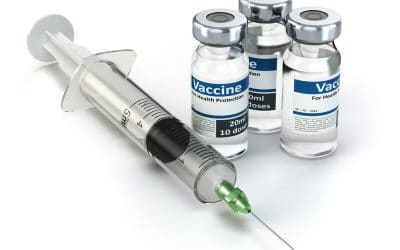 Is it feasible, or even possible, for an Australian business to insist on a No Jab – No Job policy in their...