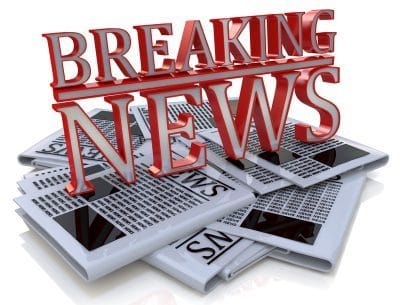 Over recent weeks the Federal Government has been trying to make changes to the Fair Work Act and get them through both houses of Parliament.

As is often the case it doesn’t matter which side of politics is in government, making changes to employment law will always bring howls of protest from the other side and so it has been with the current attempt. To get the Bill passed, key aspects from the original draft were ditched along the way but, in the end, the Bill as amended has made it into Law and several key changes have been brought about.

One of the landmark achievements has been the introduction of a definition of casual employment into the Fair Work Act 2009 (Cth) (FW Act) for the first time.

IMPORTANT: Casual employees now have a statutory right to request to be converted into permanent employees.

So, what is this new definition of Casual Employment all about?

With the new changes in the FW Act, if a person is described as:

1. Having been offered employment without a “firm advanced commitment to continuing and indefinite work”, and
2. The person accepts that offer,

Should a claim be made that the employee is entitled to continuing and indefinite work, the Bill requires that the following are the only points to be considered by a court:

Is it possible for a casual employee to seek conversion to permanent status?

This is another key aspect of the new legislation.

Employers must offer to convert a casual employee to permanent status if:

However, employers are not obliged to make an offer if there are “reasonable business grounds” to not make the offer. Such grounds must be known or reasonably foreseeable at the time of declining to make the offer.

The Bill defines reasonable business grounds to include:

Where an employer determines not to make an offer of conversion, they must give notice of the decision to employees within 21 days of when the right to be offered conversion arose. If an employer fails to give this notice, the employee retains a residual right to request conversion at a later date.

Casual conversion does not apply to small business employers

IMPORTANT: Following substantial debate and lobbying by business and unions, the Bill has been amended to confirm that casual conversion rights do not apply to employees of small business employers. That is, employers with a head count of less than 15 employees.

Do these rights to convert to permanent employment last forever?

The Bill makes clear that, where an employee refuses an offer to convert, they may not change their minds further down the track.

Equally, where an employer has determined that there are reasonable business grounds not to not make an offer of casual conversion and notifies the employee in accordance with the provisions of the Bill, then the employees also cease to hold a right to request conversion at a later date.

What updated information will casuals require?

The Bill requires the Fair Work Ombudsman to create a new Casual Employment Information Statement to be provided to each casual employee when they commence employment with each new employer.

This statement must supplement the Fair Work Information Statement that employers already need to provide employees.

If you are not aware of these requirements, we can offer advice and assistance. Simply follow this link to find out more.

IMPORTANT: The Bill also deals with historical issues arising from the misclassification of employees as casuals when they are first employed and a failure to accrue leave entitlements for these employees.

Where an employee is found to have been incorrectly engaged as a casual (that is, they are at law a permanent employee), the Bill creates an express right for employers to offset any leave entitlements owed to the employee against the casual loading that is often paid to casual employees.

To have the benefit of this offset arrangement, the loading paid must have had components that can be identified as being paid to the employee instead of one or more leave entitlements.

How do you, as an employer, know what to do next?

For most employers, this is a great opportunity to investigate the employment conditions of all staff, specifically regarding employment arrangements and conditions governing casual employment.

Employers should be looking to:

It also offers the opportunity to reassess the structure of your workforce to determine whether these significant changes provide ways to reorder your staffing arrangements to provide improvements in workplace efficiency and better utilisation of staff.

← Prev: Genuine Redundancy, or Not Addressing the Issue: the importance of doing things right. Next: WHEN EMPLOYMENT ENDS… → 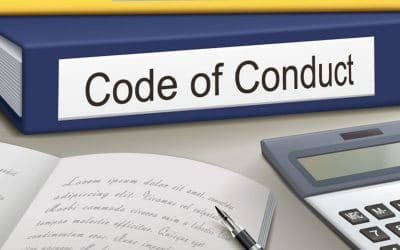 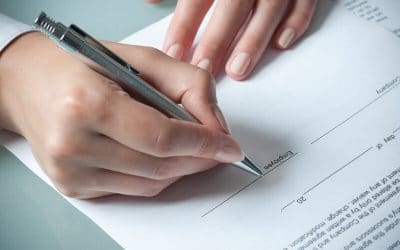 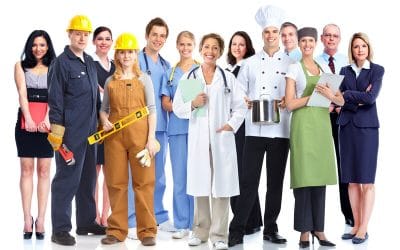